Back to school is coming. Do you need to organize a carpool for kids? It’s one of the smartest things I ever did.

Organize A Carpool For Kids

As a parent, you spend hours and hours shuttling kids to and from anything from school to lessons to sports activities. But all that hustle and bustle could be a lot easier if you knew how to organize a carpool for kids. Sharing the shuttling responsibilities with other parents can really be a lifesaver! Here are some tips to help you organize a successful carpool for kids.

How To Organize A Carpool For Kids

The more kids you have, the harder it gets to make sure they all get where they need to be–and on time! That’s why a carpool has the potential to make your life so much easier. Here are the tips to make organizing a carpool for your kids a cinch. 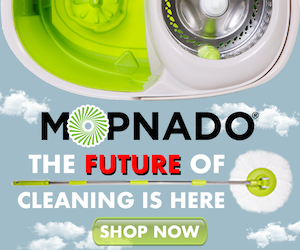