Clean Your Shower Curtain in 10 About Minutes or Less

You chose the perfect shower curtain, and it looks amazing in your bathroom. Right on! But a few weeks or months later, it’s not looking so great. Hard water and soap scum have taken hold, turning your once lovely shower curtain into a stinky eyesore…especially noticeable when you’re in the shower. Yuck! Isn’t a shower supposed to get you clean, not make you feel gross? And let’s face it: you’re a busy person, and you don’t have a ton of time to clean your shower curtain. If it’s not a traditional fabric, you might worry about throwing it in the washer. (I’ve actually ruined more than one shower curtain this way) Here are a few ways you can get it clean, fast. 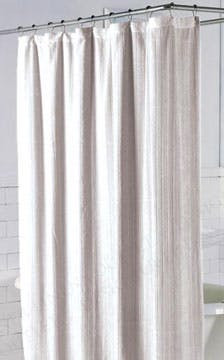 Simply fill a spray bottle with hydrogen peroxide, undiluted. Spray the yucky spots and let it work for about 5 minutes, then scrub with a brush and rinse. If you keep this handy in your bathroom, you can spray your curtain after each shower. It’ll stay much cleaner that way. 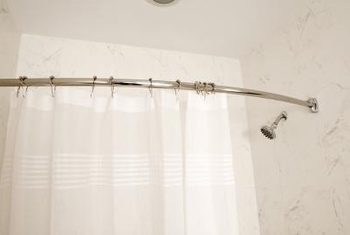 Use this homemade solution on your shower curtain or shower door to get rid of that gross film. All you’ll need is vinegar, tea tree oil, and hydrogen peroxide (optional). Spray it on, let it work, then scrub it away. 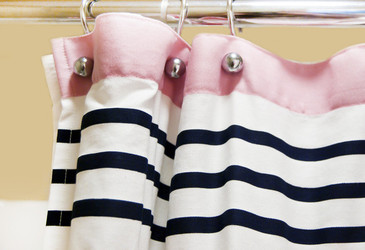 You know that orange-colored gunk that seems to grow on your shower curtain? It isn’t a type of mold, but it is a bacteria called serratia marcescens (it even sounds gross, doesn’t it?) and a bleach solution is the perfect way to get rid of it. Use 3/4 cup bleach to 1 gallon of water. 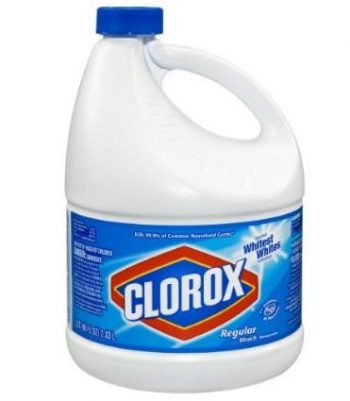 Messy Garage? Here’s How to Fix It

12 Green Cleaning Products You Can Make Yourself 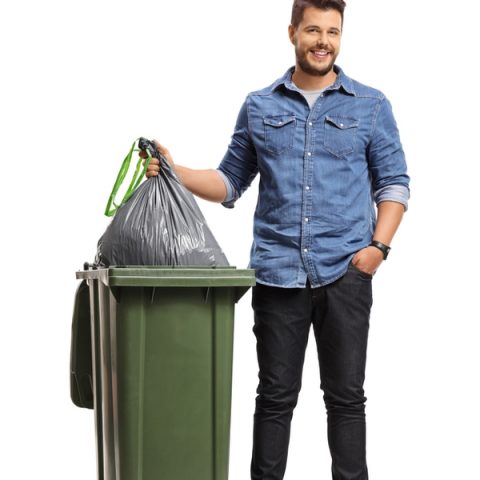 How To Thoroughly Clean The Vacuum Brush Roller

Things You Should Be Cleaning With Microfiber Cloths

Here’s The Best Way To Clean Your Pet’s Pillow

How To Clean Beams On The Ceiling